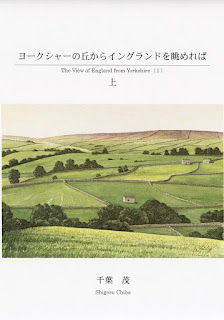 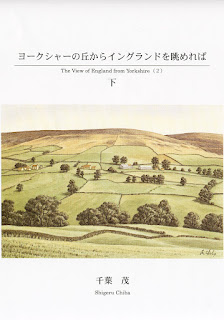 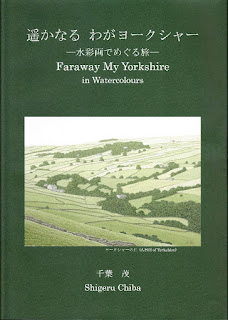 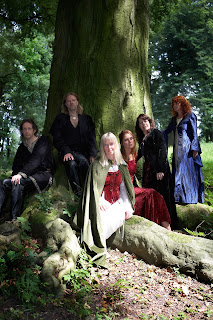 When I visited the Parsonage for the first time in 2004, it was almost as if I was struck by lightning and I found myself fascinated by the sisters lives and literature, particularly Emily’s. The purity of her soul, her bond with nature, the remote setting where a unique story in English literature was wrought and the shadow of the drama that Branwell brought about.. There is just something about it that I find very compelling. And I found myself lying on bed, reading books and articles about their incredible and dramatic lives.

During my first visit to the Parsonage the inspiration came upon me to make an album with music, entirely on the poems of Emily Brontё. Which I think are very underestimated, still. One of the things I personally love about them, is that she does not need fancy words or structures; Emily can say very deep and profound things with simple means and words, without overdoing it or being theatrical like so many other poets.

At that time I was in a band called Anois (that means “now” in the irish/gaelic language: yes, Irish and English culture have also been one of my inspirations). The other band members were gripped by the fever also, and songs started rolling out very natural and without much effort. Some of the poems we set to music are “Song (My Lady’s Dreams)”, “Remembrance”, “Stars”, “The Wanderer”, “Last Words”, “Tell Me” and “No Coward Soul is Mine”.

We released a CD of this music called “Emily” and had a number of live performances, amongst others for the Brontё Society in England and Belgium and at theaters and live sound venue’s. After a period of about 10 years the band fell apart (like bands do) and I stopped making music for a while, spending my time at the education for music therapist. Nowadays I make a living as a music therapist, working with autistic children, and giving piano lessons.

However, recently I started a new band again, with some of the old members of Anois: Nick Hubers and Ignace Dhont. This band is called Aylona and right now we are working at the studio of Ignace, recording new songs. There are also new songs inspired and on the lyrics of Emily Brontё and we’d like to give you a sneak preview of what is to come J Both website and facebook page are under construction at the moment: www.aylona.com and https://www.facebook.com/aylonamusic/  We will start promoting it when we are ready, this is just in case any of you would like to keep in touch with us.

Many, many thanks to Yoko Ushironaka, without whose enthusiastic support this article would not have been written. 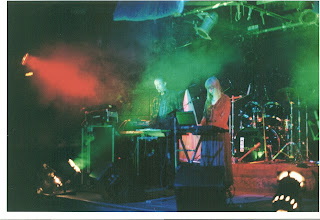 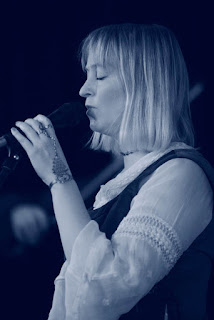 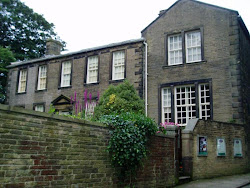 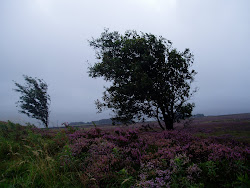 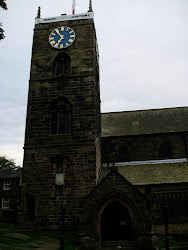 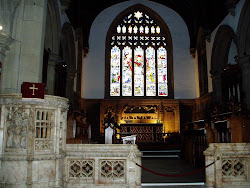